The Best Places to Work on Planet Earth: Giving Love the Yelp Way

In the modern-day battle for attracting and retaining top talent, how companies treat their employees has become a secret weapon.

In the parlance of the workplace, we’re talking about employee rewards and recognition. Simply put, when the company has its employees’ backs, those employees perform their jobs better and represent the company better.

Research backs up the correlation.

The vast majority of recruiters – 83 percent, or more than eight out of every 10 – say that talent is the No. 1 priority at their company. At the same time, employees say the culture of their workplace is just as important – and sometimes more important – than the size of their paycheck.

Putting the two together is the key. Rewarding your employees for milestones and achievements doesn’t have to be expensive, but it does need to be meaningful. On the company website, Yelp says it offers “Five-Star Perks,” such as gym subsidies, unlimited snacks, and healthcare benefits, because “we believe happy employees are successful employees.”

All You Need Is Love

Yelp employees have another perk they can use anytime they choose. They can send “Yelp Love” appreciation notes to each other as a way of underscoring who’s been doing a great job at something.

“Yelp Love is a system where we pat each other on the back all day. It’s weird to tell people, but once you experience it and get love, you get it. It just feels great,” says Anthony Sottile, who’s known for giving and receiving the most “love” at Yelp.

Here’s how it works: Yelp Love is an internal web application that lets employees send notes of appreciation (that’s the “love”) to coworkers within Yelp. The concept got its start as a Hackathon effort in 2013. Eventually, the Yelp Love program was rolled out to the entire company. Since it began, Yelp employees have sent more than 280,000 “loves” to fellow coworkers -- an average of 2,000 per week.

Yelp Love has changed the way the company recognizes employees -- and team members acknowledge each other.

“It gives you an opportunity to recognize people where they wouldn’t necessarily see where their work is appreciated,” Sottile explains. “Sometimes you don’t know that you did great work until you get that positive reassurance from your peers. Yelp Love gives people a chance to give that.

Yelp is spreading the love around. In February 2017, Yelp announced it would open source the Yelp Love program to help other companies build “an environment of acknowledgement and positive energy at Yelp.”

But sometimes Yelp employees’ love for one another takes a more tangible form -- in fact, a more huggable form. For engineers, a pair of stuffed animals represent two of the most coveted honors given at their weekly engineering meeting: the Care Bear and the Unicorn.

Have Fun with Recognition: Be Unboring

With all of these tips in mind, it’s also important to make the process fun. Yelp recognizes employees who represent the values that guide the company’s culture, according to Jose Martin, SVP for Human Resources. It’s one of the reasons Yelp earned a spot on LinkedIn’s Top Companies list.

Every year, Yelp employees nominate people they feel really exemplify these core company values: Be Unboring, Be Tenacious, Be Authentic, Protect The Source, and Play Well With Others. Then posters featuring the winners are displayed throughout Yelp’s offices.

“I think this tradition really demonstrates how much Yelp values and champions the people that work here,” Martin says.

Rachel Williams, who serves as Head of Corporate Recruiting, Diversity, and Inclusion for Yelp, frequently shares ideas for attracting top-tier talent. The bottom line is that “recognition is growing in importance,” Williams says, particularly when it comes to Millennials in the workplace.

Bucketlist can help you learn how to apply these successful principles for recognizing and rewarding your employees. When you’re ready to put Yelp’s lessons to work for your business, contact us to learn more. 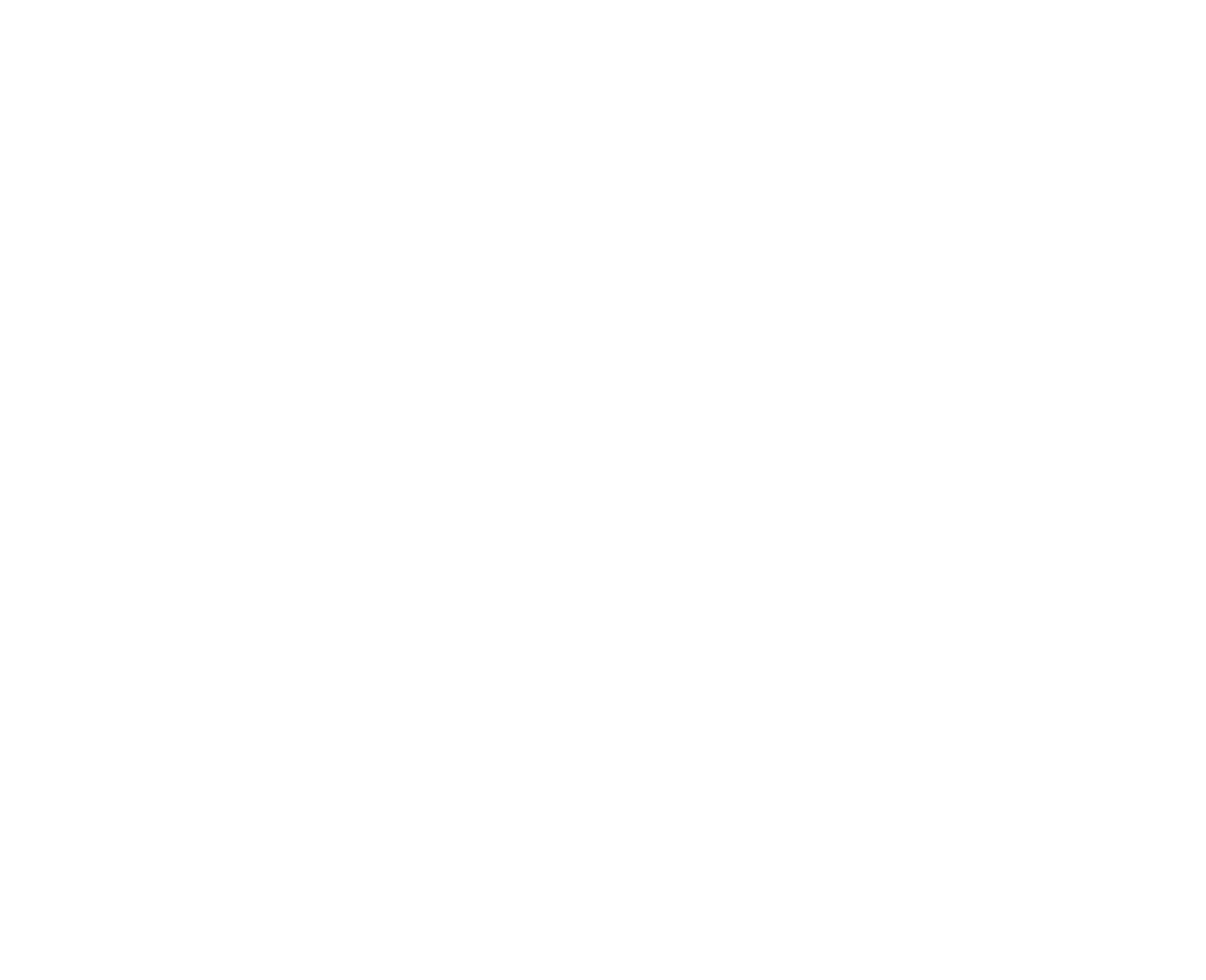 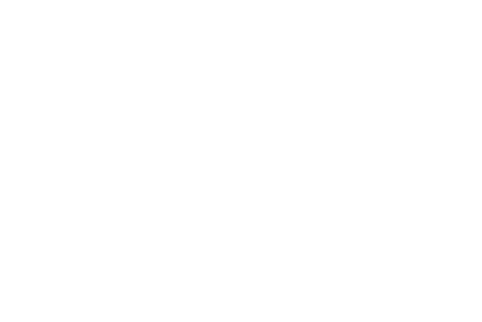 How to Create an Award-Winning Culture and Engage Top Talent